Cortical deafness is a rare form of sensorineural hearing loss caused by damage to the primary auditory cortex. Cortical deafness is an auditory disorder where the patient is unable to hear sounds but has no apparent damage to the anatomy of the ear (see auditory system), which can be thought of as the combination of auditory verbal agnosia and auditory agnosia. Patients with cortical deafness cannot hear any sounds, that is, they are not aware of sounds including non-speech, voices, and speech sounds. Although patients appear and feel completely deaf, they can still exhibit some reflex responses such as turning their head towards a loud sound.

Cortical deafness is caused by bilateral cortical lesions in the primary auditory cortex located in the temporal lobes of the brain. The ascending auditory pathways are damaged, causing a loss of perception of sound. Inner ear functions, however, remains intact. Cortical deafness is most often cause by stroke, but can also result from brain injury or birth defects. More specifically, a common cause is bilateral embolic stroke to the area of Heschl's gyri. Cortical deafness is extremely rare, with only twelve reported cases. Each case has a distinct context and different rates of recovery.

Since cortical deafness and auditory agnosia have many similarities, diagnosing the disorder proves to be difficult. Bilateral lesions near the primary auditory cortex in the temporal lobe are important criteria. Cortical deafness requires demonstration that brainstem auditory responses are normal, but cortical evoked potentials are impaired. Brainstem auditory evoked potentials (BAEP), also referred to as brainstem auditory evoked responses (BAER) show the neuronal activity in the auditory nerve, cochlear nucleus, superior olive, and inferior colliculus of the brainstem. They typically have a response latency of no more than six milliseconds with an amplitude of approximately one microvolt. The latency of the responses gives critical information: if cortical deafness is applicable, LLR (long-latency responses) are completely abolished and MLR (middle latency responses) are either abolished or significantly impaired. In auditory agnosia, LLRs and MLRs are preserved.

Another important aspect of cortical deafness that is often overlooked is that patients feel deaf. They are aware of their inability to hear environmental sounds, non-speech and speech sounds. Patients with auditory agnosia can be unaware of their deficit, and insist that they are not deaf. Verbal deafness and auditory agnosia are disorders of a selective, perceptive and associative nature whereas cortical deafness relies on the anatomic and functional disconnection of the auditory cortex from acoustic impulses.

Auditory perception can improve with time.There seems to be a level of neuroplasticity that allows patients to recover the ability to perceive environmental and certain musical sounds.Patients presenting with cortical hearing loss and no other associated symptoms recover to a variable degree, depending on the size and type of the cerebral lesion. Patients whose symptoms include both motor deficits and aphasias often have larger lesions with an associated poorer prognosis in regard to functional status and recovery.Cochlear or auditory brainstem implantation could also be treatment options. Electrical stimulation of the peripheral auditory system may result in improved sound perception or cortical remapping in patients with cortical deafness. 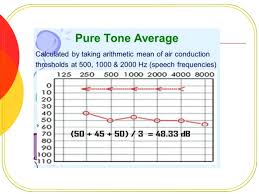 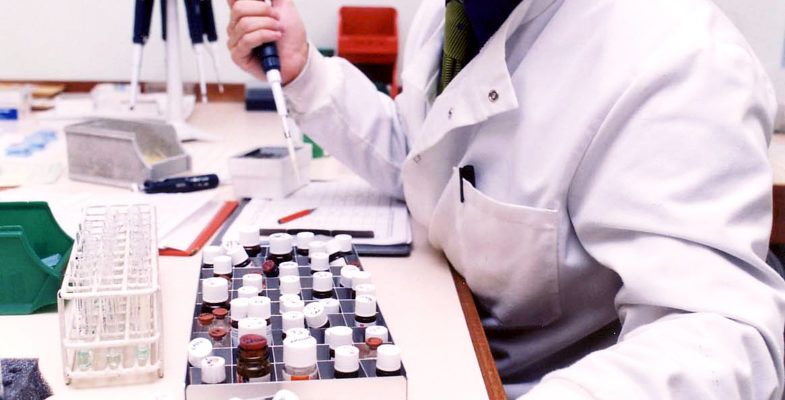