Tinnitus is the perception of sound when no corresponding external sound is present. While often described as a ringing, it may also sound like a clicking, buzzing, hiss, or roaring. Rarely, unclear voices or music are heard. The sound may be soft or loud, low or high pitched, and appear to be coming from one or both ears. Most of the time, it comes on gradually. In some people, the sound may interfere with concentration or cause anxiety or depression. Tinnitus may be associated with some degree of hearing loss.

Rather than a disease, tinnitus is a symptom that may result from various underlying causes. A common cause is noise-induced hearing loss. Other causes include ear infections, disease of the heart or blood vessels, Ménière's disease, brain tumors, exposure to certain medications, a previous head injury, earwax, and emotional stress. It is more common in those with depression.[

The diagnosis of tinnitus is usually based on the person's description. It is commonly supported by an audiogram and a neurological examination. The degree of interference with a person's life may be quantified with questionnaires. If certain problems are found, medical imaging, such as magnetic resonance imaging (MRI), may be performed. Other tests are suitable when tinnitus occurs with the same rhythm as the heartbeat. Rarely, the sound may be heard by someone else using a stethoscope, in which case it is known as objective tinnitus. Occasionally, spontaneous otoacoustic emissions, sounds produced normally by the inner ear, may result in tinnitus.

Prevention involves avoiding loud noise. If there is an underlying cause, treating it may lead to improvements. Otherwise, typically, management involves talk therapy. Sound generators or hearing aids may help some. As of 2013, there were no effective medications. It is common, affecting about 10–15% of people. Most, however, tolerate it well, and it is a significant problem in only 1–2% of people.[The word tinnitus comes from the Latin tinnīre which means "to ring". 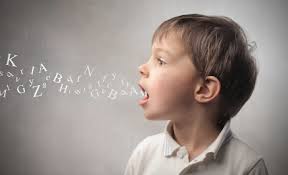 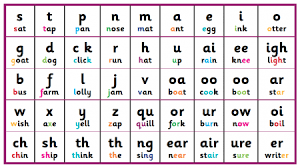